History Of The Utah Inn

In the 1950s, Al Opatz presided over the Hotel.  His favorite way to greet someone was to offer them his hand and say “Shake the hand that shook the world.” His clientele were beat poets, gangsters, Marilyn Monroe, Joe DiMaggio, Bing Crosby, the cocktail generation. He eventually bought the bar located downstairs, in 1966 and renamed it Al’s Transbay Tavern. Al’s Transbay gets a mention in Coppola’s film, “The Conversation.”

In 1977, Paul Gaer, who co-wrote the story for the 1979 film “The Electric Horseman,” bought the bar from Al. He renamed it The Utah, and built a stage to support local music, experimental art, writers, comedy, and theater. Whoopi Goldberg, Robin Williams, and the Pickle Family Circus broke it in. 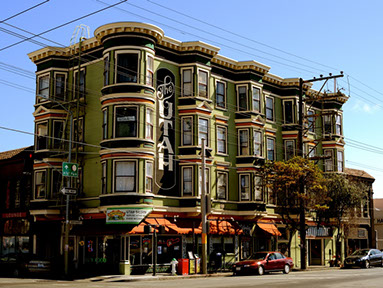 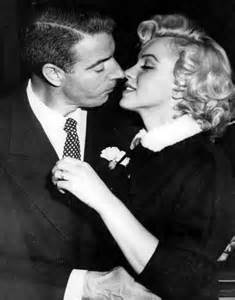 This site created and maintained by Shars Web Designs